We promote energy efficiency, increase the use of renewable energy and support the management and valorization of waste/wastewater in our feed, farm-processing, and food business in order to reduce greenhouse gas emissions. At the same time, we also promote the increase in green areas in our operations to help absorb carbon dioxide. We, therefore, have set the targets to reduce direct and indirect greenhouse gas emissions and energy consumption per production unit by 25% and 15%, respectively by 2025, compared to those in the base year 2015. 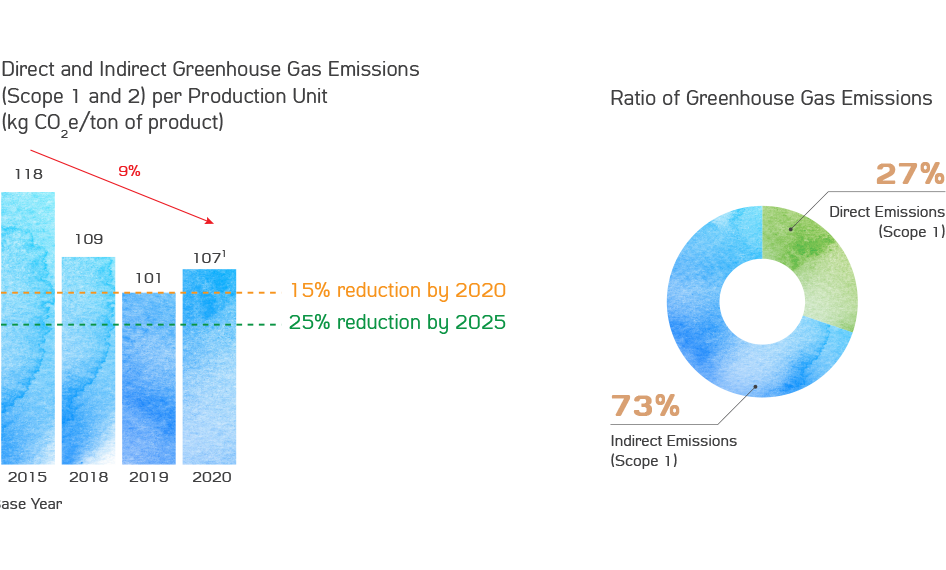 It is widely known that pig manure has a nitrogen compound that generates nitrous oxide, one of the greenhouse gases which are the causes of global warming. To mitigate the impact right at the source, in 2017 we invested in the research and development of “green swine feed” to reduce the level of nitrogen during excretion (N-excretion) by using our feed production technique together with the use of synthetic amino acids produced using biotechnology. 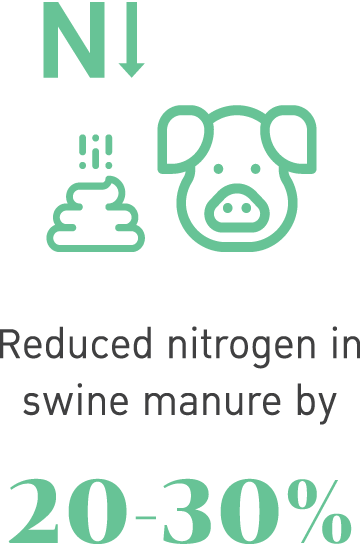 Our green swine feed innovation helps reduce the level of nitrogen in pig manure by 20-30% and helps reduce cost without affecting the quality of meat.

In 2020, in cooperation with Thailand Greenhouse Gas Management Organization (Public Organization), we organized the CPF Run for Charity at Fort Adisorn at the Royal Thai Army Cavalry Center of Adisorn Military Camp in Saraburi province. There were over 2,000 runners participating in the activity which was arranged in the form of net zero carbon emissions or "Carbon Neutral Event" to raise all sectors’ awareness on responsibility for nature conservation and contribute to sustainable mitigation of global warming. CPF has made efforts to minimize the event’s greenhouse gas emissions. Our efforts included using running shirts made from PET bottles, using biodegradable packaging instead of plastic and foam packaging, and making best use of resources. From this activity, CPF was able to offset a total of 72 tons of carbon CO2 equivalent. 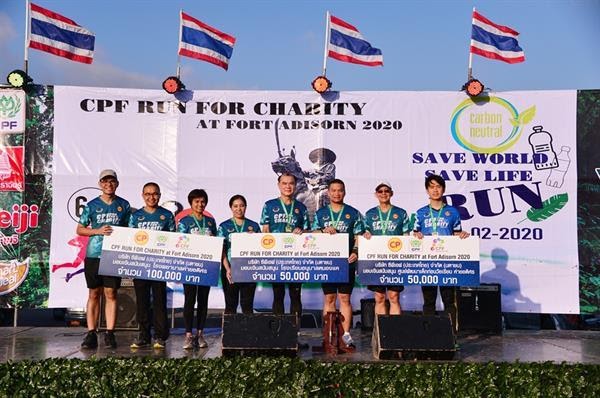 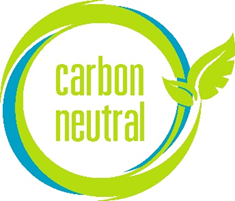 Environmental Management
Climate Change Strategies
Water Stewardship
Waste Management
Circular Economy
Sustainable Products
Cpfworldwide.com use cookies for the best experience on our website, including to provide ads of products/service for your personalize content.
For more information see our information on Cookies Policy
x