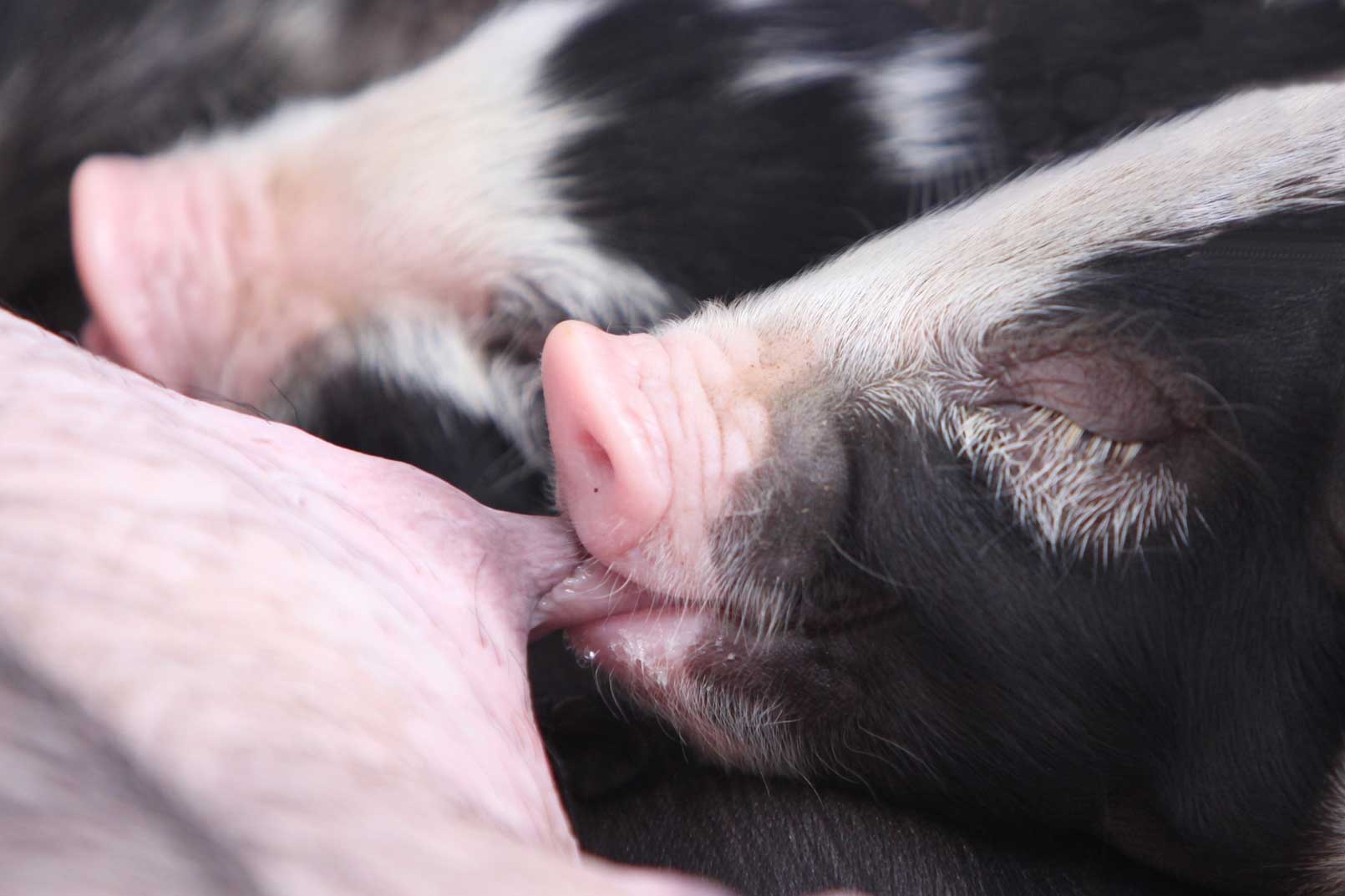 The recent survey from World Animal Protection’s (WAP) reported that animal welfare is among the top factors for Thai consumers to consider when choosing pork products. They prefer a pork from higher welfare source and would like the supermarket to offer higher welfare pork products.

WAP’s survey pointed out the consumers would reward supermarkets selling pork from higher welfare farms, where pigs are allowed to exercise and behave naturally.

“Consumers do not want to see cages, neither barren pens nor painful piglet procedures which they found ‘shocking’ and ‘wrong’. They want to see [animals express their] natural behaviors and experience a life worth living. It is also important to investors. Many of the investors around the world are starting to look at animal welfare as an indicator because they see low animal welfare as a market risk. They also expect companies, like CP Group, to be consistent across their global operations” Dr. Kate Blaszak, Global Farm Animals Advisor, stressed the importance of animal welfare during the meeting with concerned experts at Charoen Pokphand Foods Public Company Limited (CP Foods).

They also expected supermarket’s commitment against low welfare practices. Over 65% of the consumers, who conducted the survey, said they would consider to stop purchasing from supermarket that source pork products from low welfare pig farms.

Moreover, antibiotic drugs in farming process is one of major concerns in Thailand. Eighty-six per cent of Thai consumers surveyed worried about the use of antibiotics in pig production, mostly unaware they are often linked to stressful, barren conditions and painful procedures. The number is among the highest from surveys across the world. WAP added that low welfare farms could lead to more frequent antibiotic use and higher chance to leave antibiotic residue in the meat.

A growing interest in animal welfare among Thai consumers led to a major shift of industry’s practice in the recent years.

CP Foods announced a global policy on animal welfare in April 2018 in line with internationally recognized animal welfare standard. The company said the practice aims to ensure the consumers that all animals are raised with the humane practices.

The key highlight for pig welfare is the company attempt to move toward group pen gestation, which allows mother pigs to move freely and express their natural behaviors. The global transition is expected to be complete within 2028.

To achieve the goal, CP Foods has consulted with experts across the world. During the recent workshop, Dr. Thomas D. Parsons., Associate Professor of Swine Production Medicine, Department of Clinical Studies – New Bolton Center, University of Pennsylvania School of Veterinary Medicine, who was invited as a speaker, said increasing consumers’ concerns on animal welfare, and especially on individual gestation stall has become a global trend. Moving toward a better welfare for pigs is, therefore, inevitable.

“More and More customers are wondering where the food come from and it is important to understand that pigs are raised in ethical and safe way. That is driving a lot of the changes, certainly, gestation. The movement from the gestation stall to pen gestation is a big part of the industry stepping forward to meet consumer demand.” he said.

Dr. Damnoen Chaturavittawong (D.V.M), Senior Vice President of Swine Veterinary Service Department at CP Foods, added that the company has developed toward new approaches to phase out farming processes that may cause pain to animals. For example, using rope test to collect diagnostic sample instead of collecting blood sample and using Needle-free injection techniques to reduce pain and distress.

“Good welfare also help the company to keep animals healthy, therefore, reducing its reliance on antibiotics,” Dr. Damnoen pointed, adding that “Antimicrobials and antibiotics are being used prudently under a strict veterinary supervision to ensure food safety of all pork products from the company. Animal welfare practices are implemented to keep animals healthy and prevent diseases that will further minimize the need for antimicrobial drugs.” 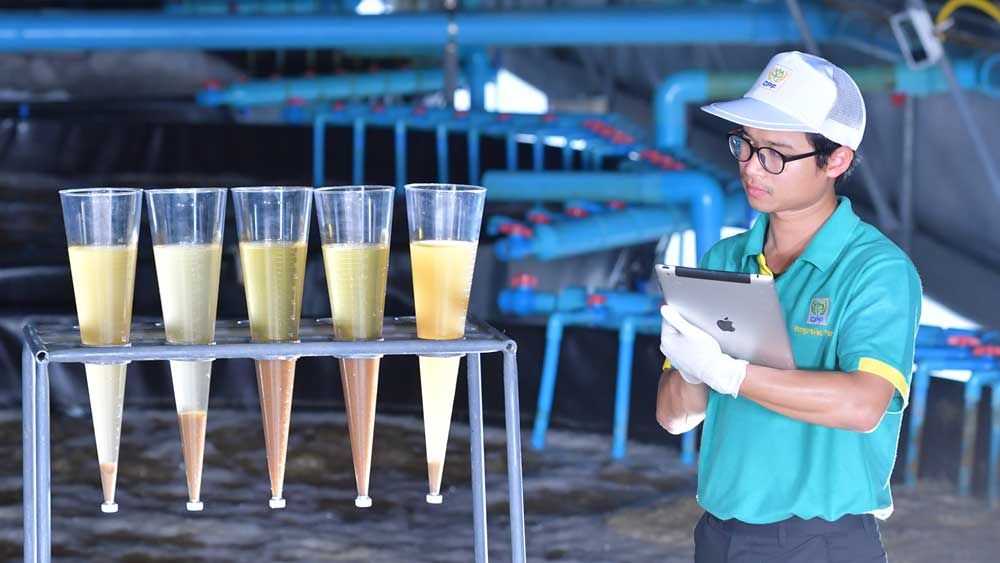 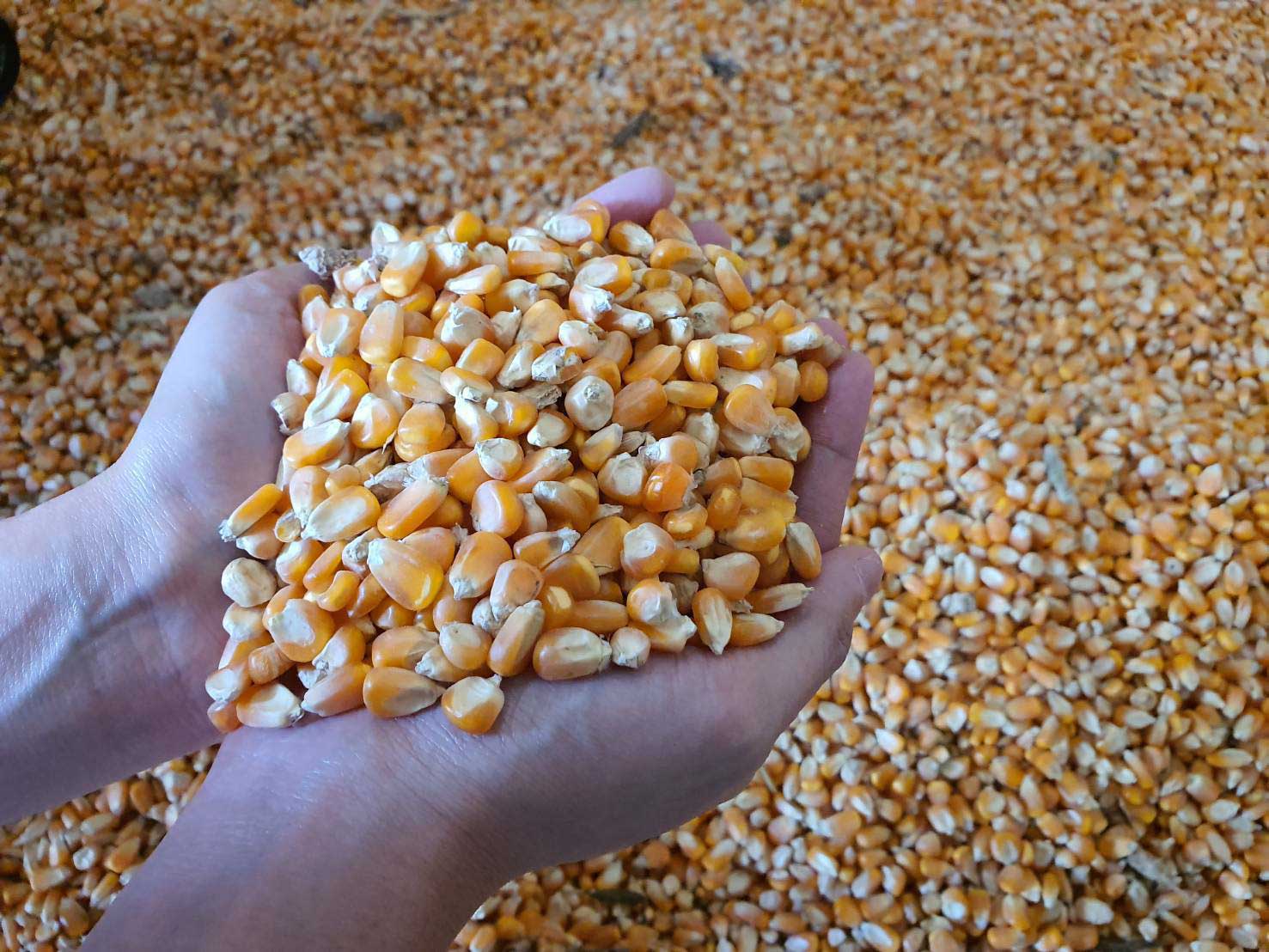