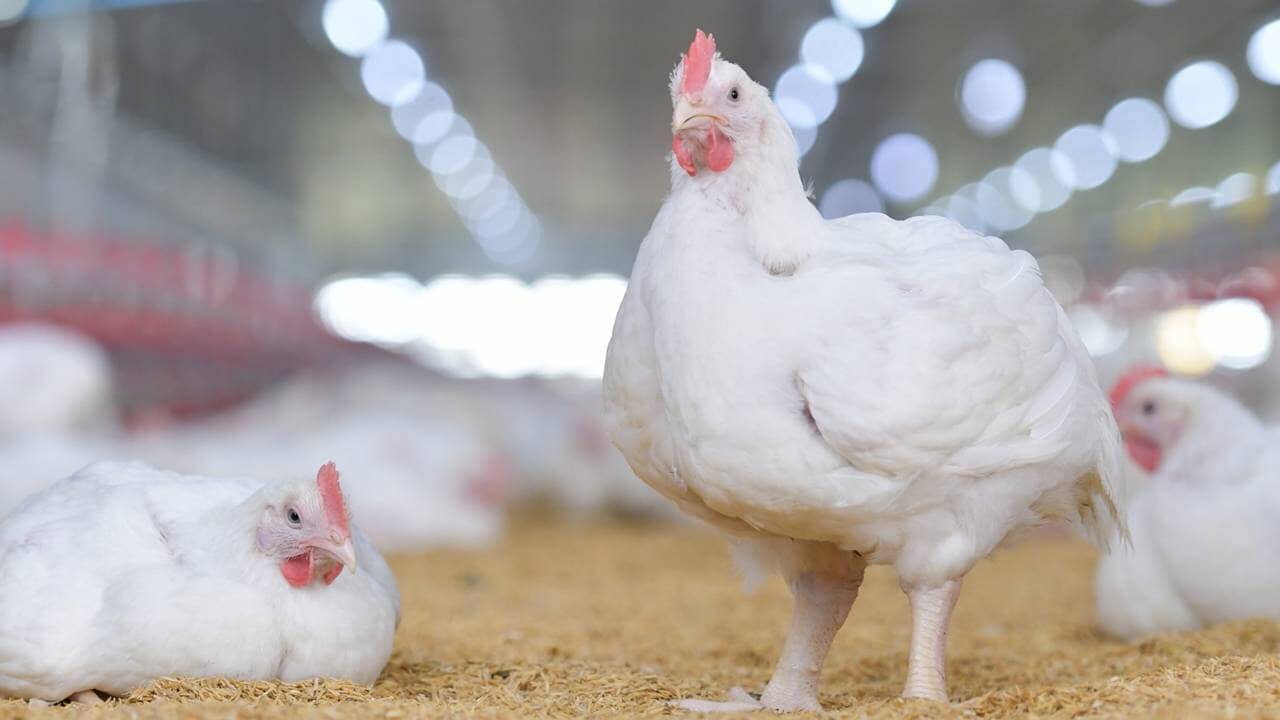 Charoen Pokphand Foods PCL (CP Foods) has improved its score to Tier 3 on the latest version of Business Benchmark on Farm Animal Welfare (BBFAW) report, showing significant development in the areas of Innovation and Leadership as well as Performance Reporting and Impact.

The Business Benchmark on Farm Animal Welfare (BBFAW) is the leading global measure of farm animal welfare management, policy commitment, performance and disclosure in 150 leading companies from around the world. The companies are ranked into six tiers based on their performances.

According to the 2020 report launched on 30th March 2021, CP Foods is now included in the Tier 3 where animal welfare’s policy is “established but there is work to be done”. It was listed on the Tier 4 on the 2019 annoucement. Also, CP Foods is the only Thai company listed on the prestigious benchmark.

The improvement is thanks to CP Foods’s investment on smart farming system to support production efficiency while promoting animal welfare on broiler farms. For example, at a smart poultry farm, anemometers, thermal scan cameras, ammonia (NH3) meters, carbon dioxide (CO2 meters and automatic height adjusting feeding and watering tools were installed.These tools can be controlled by a computer system and IP cameras. Meanwhile, the database from farm monitoring can be used for analysis and further developed into Big Data for future development.

In swine business, CP Foods’ staffs have taken a role as a member of the 3Ts-Alliance (Teeth, Tails and Testicles), organized by the World Animal Protection. The objective of the initiative is to reduce pain in swine in the global swine industry through gathering knowledge and experience from relevant experts around the world.

Recently, it has made a new benchmark for egg industry in Thailand. CP Foods’ Wang Somboon Farm is the first farm that is certified by Thailand’s Department of Livestock Development’s for its cage-free farming practices.

Besides humane practices, CP Foods has also done well on performance reporting. It reports on the proportion of swine that is free from mutilations and tail docking, welfare outcomes, and proportion of cage-free laying hens in its egg operation.

With a vision to be a “Kitchen of the World”, CP Foods has a global policy on animal welfare in line with Five Freedoms of Animal Welfare to ensure that farm animals will be free from hungry and thirsty, discomfort, pain, injury and disease, fear and distress, and being able to express normal behavior.” he said, adding that healthy animals produce better quality meat. 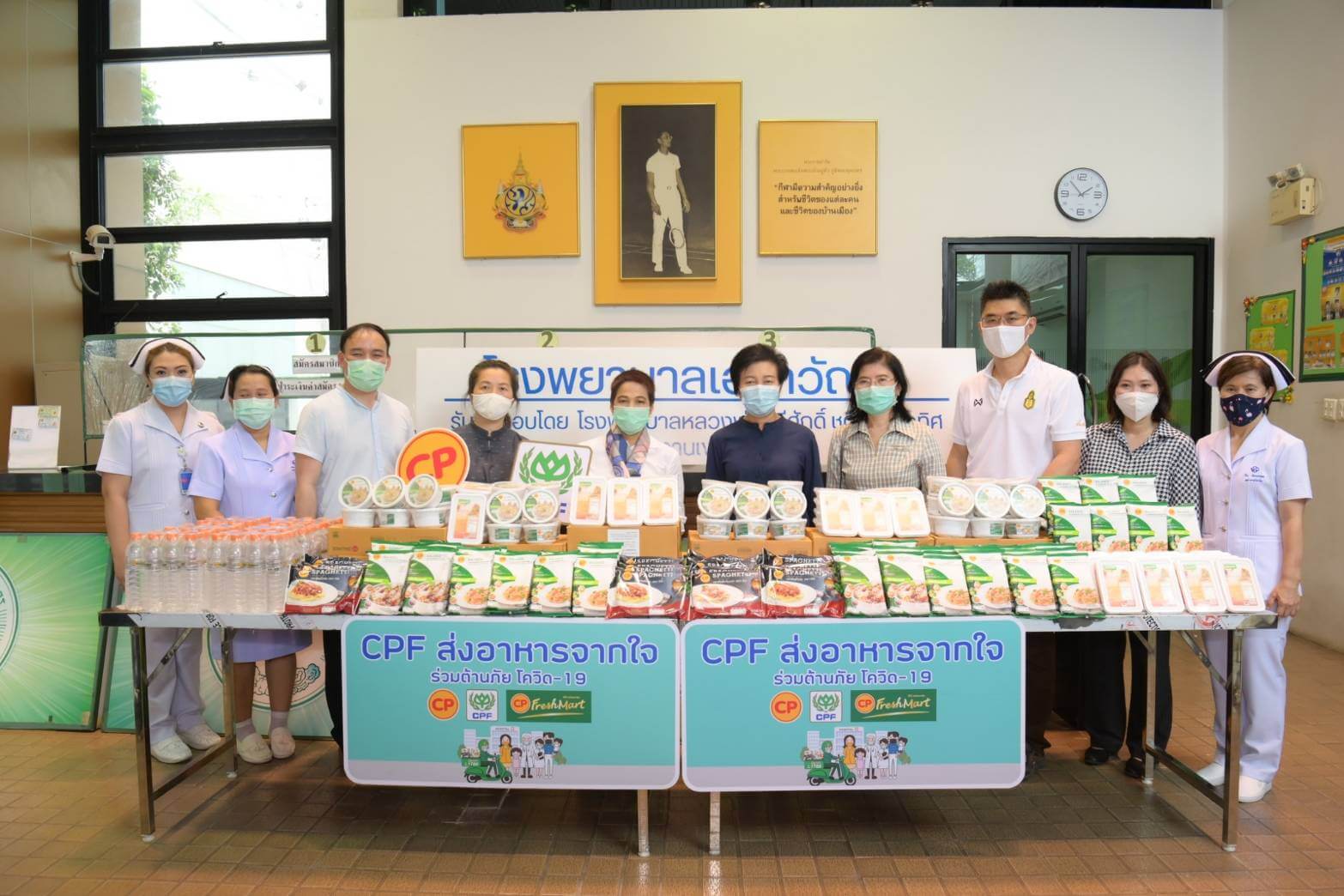 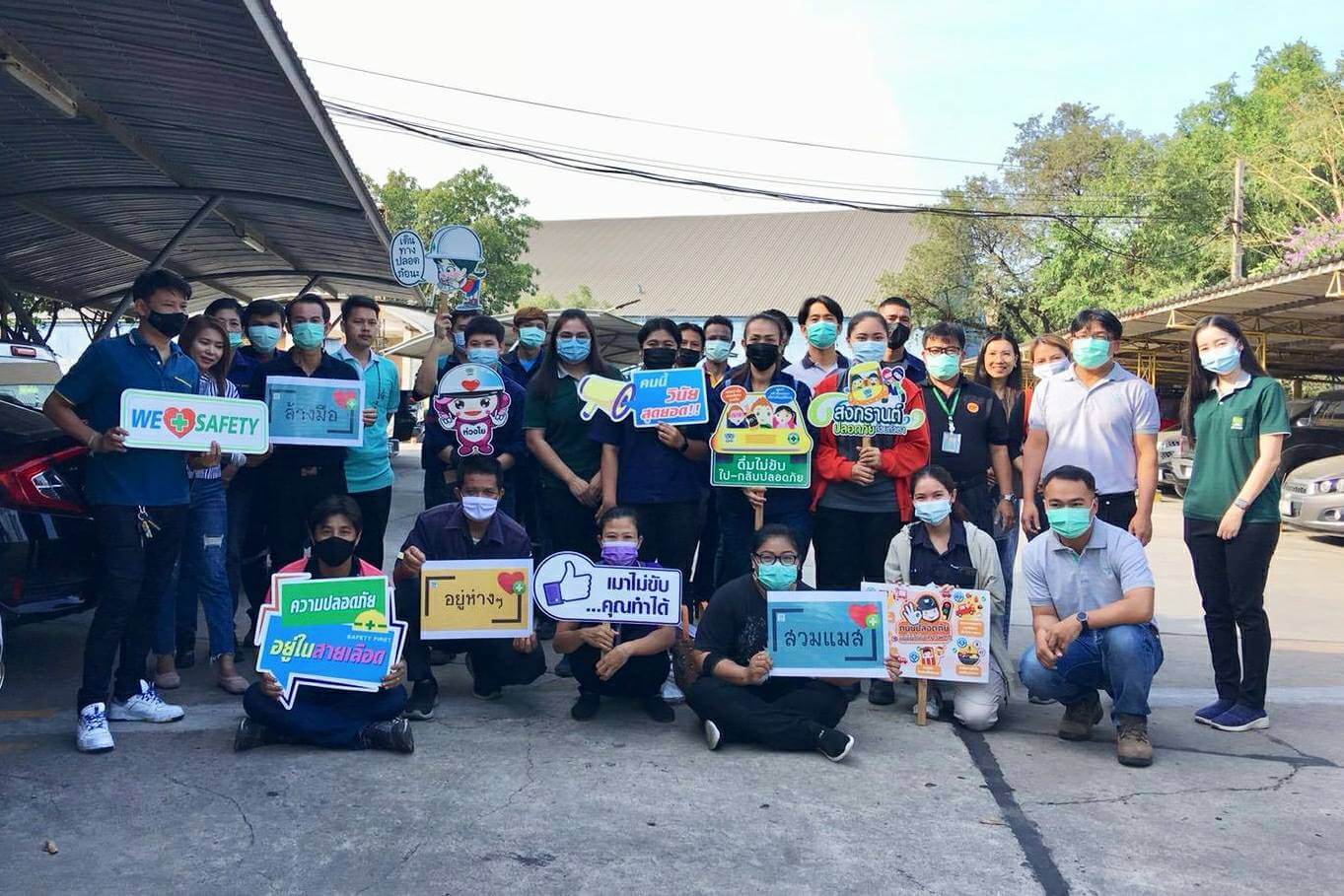 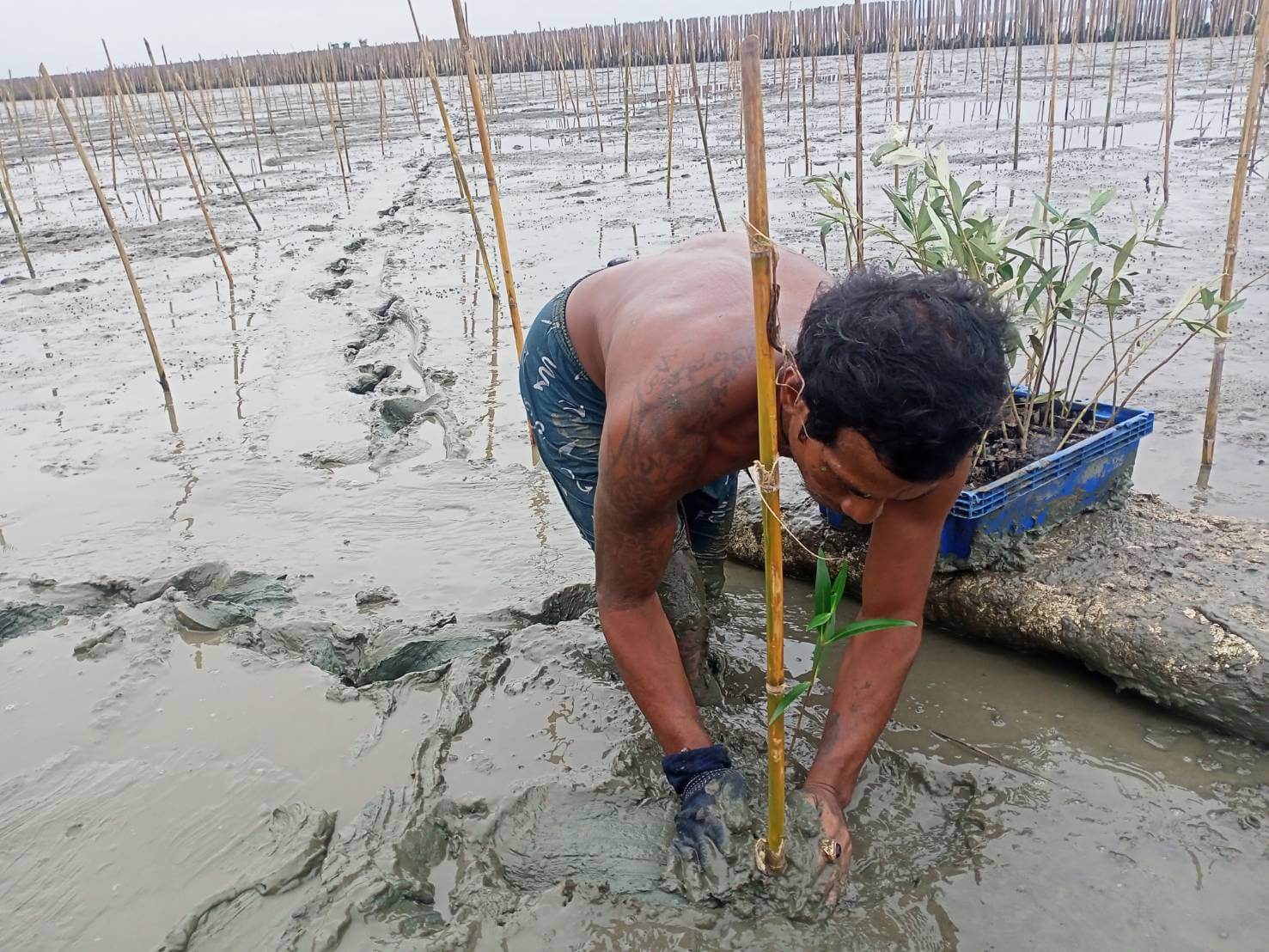 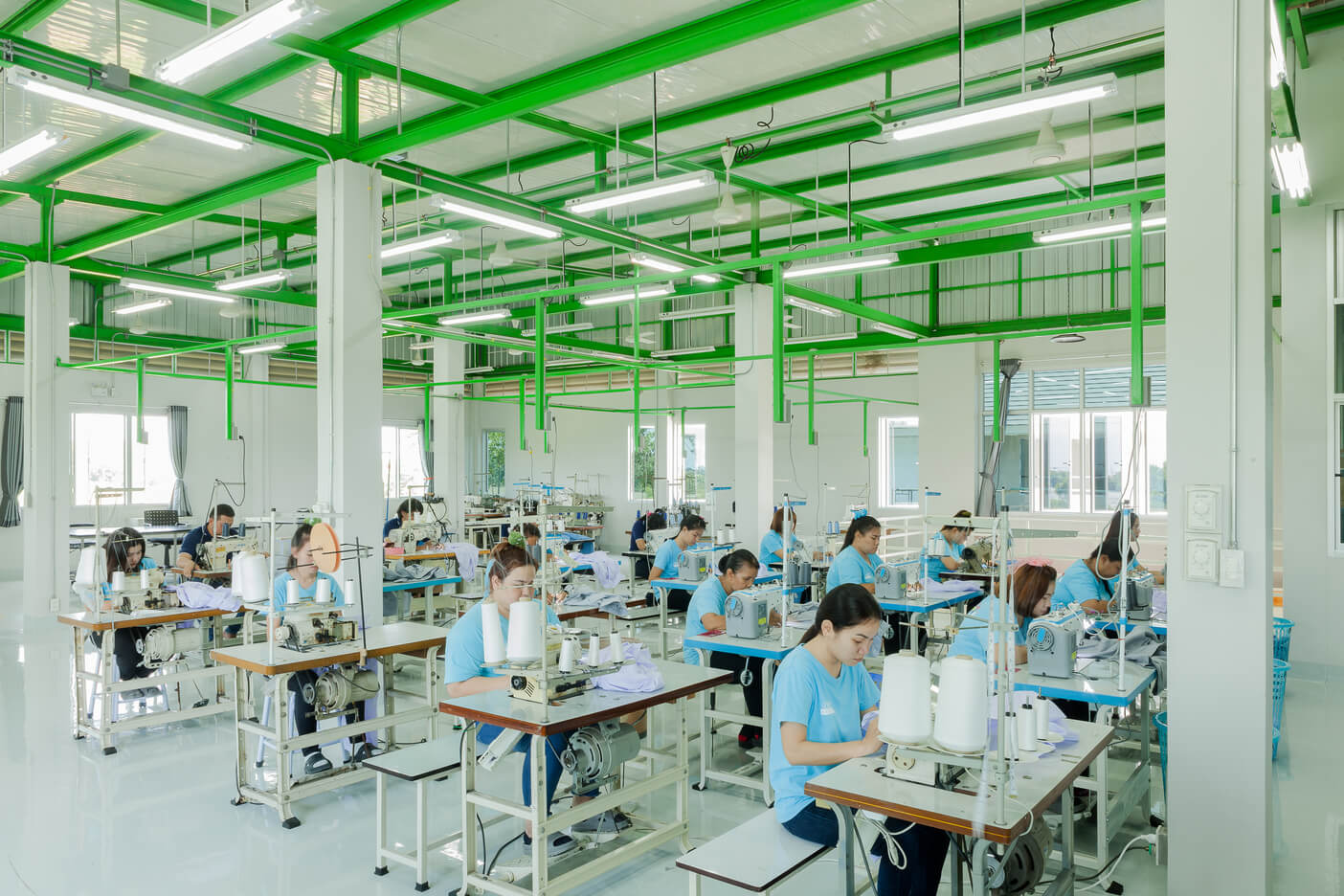