Chareon Pokphand Foods PCL (CP Foods) has promoted more renewable enegy in the manufacturing lines particularly solar cell, biogas, biomass, in lines with its plan to increase energy efficiency through the company’s target in reducing carbondyoxside emission by 25% in 2025.

Mr. Wuthichai Sithipreedanant, Senior Vice President for Corporate Social Responsibility and Sustainable Development of CP Foods, said the company has operated businesses toward a more ‘Circular Economy’ to minimise its negative impacts on the environment, society and economy while maximising its positive impacts throughout the supply chain. For example, small pieces of meat from the production line will be developed for a new value added product, the recycling water system which applying in shrimp farm with zero discharge practice to natural water resource. The company also focuses on three types of renewable energy including biomass, biogas and solar cell, which all are eco-friendly energies to reduce the use of electricity and fuel oil.

CP Foods targets to reduce energy consumption per production unit by 15% in 2025 compared to the base year 2015. The company energy projects have been proceeded comprise solar rooftop, which planned to set up on 24 manufacturing plants and office buildings and will be completed by this year, solar farm as a pilot project to be installed at 16 pig farms, which 10 solar plants will be accomplished this year.

In 2019, CP Foods in Thailand performed well in using renewable energy with the ratio reached 26% of total energy consumption. Of the total, biomass energy from use wasted materials (scrap wood, sawdust and corn cob) accounted for 1.857 million gigajoules, biogas energy for 1.017 million gigajoules and solar rooftop for 439 gigajoules as the constructions were gradually finished. These projects helped reduce greenhouse gas emission by 425,000 tons CO2 per year in which reduced production of 250 million baht.

Mr.Wuthichai added that CP Foods has set a target year to reduce greenhouse gas emission by 25% in 2025 compared with base year in 2015. Moreover, the company aims to be Coal Free Operations by 2022.

CP Foods is regularly checked all equipment and manchine as well as sorted high efficient tools to reduce energy loss in the manufacturing line. The renewable energy has been appropriately implemented as one of a key practice to support the company straights forward to food security producer and balance of nature under its vision “Kitchen of the World, Mr.Wuthichai stressed. 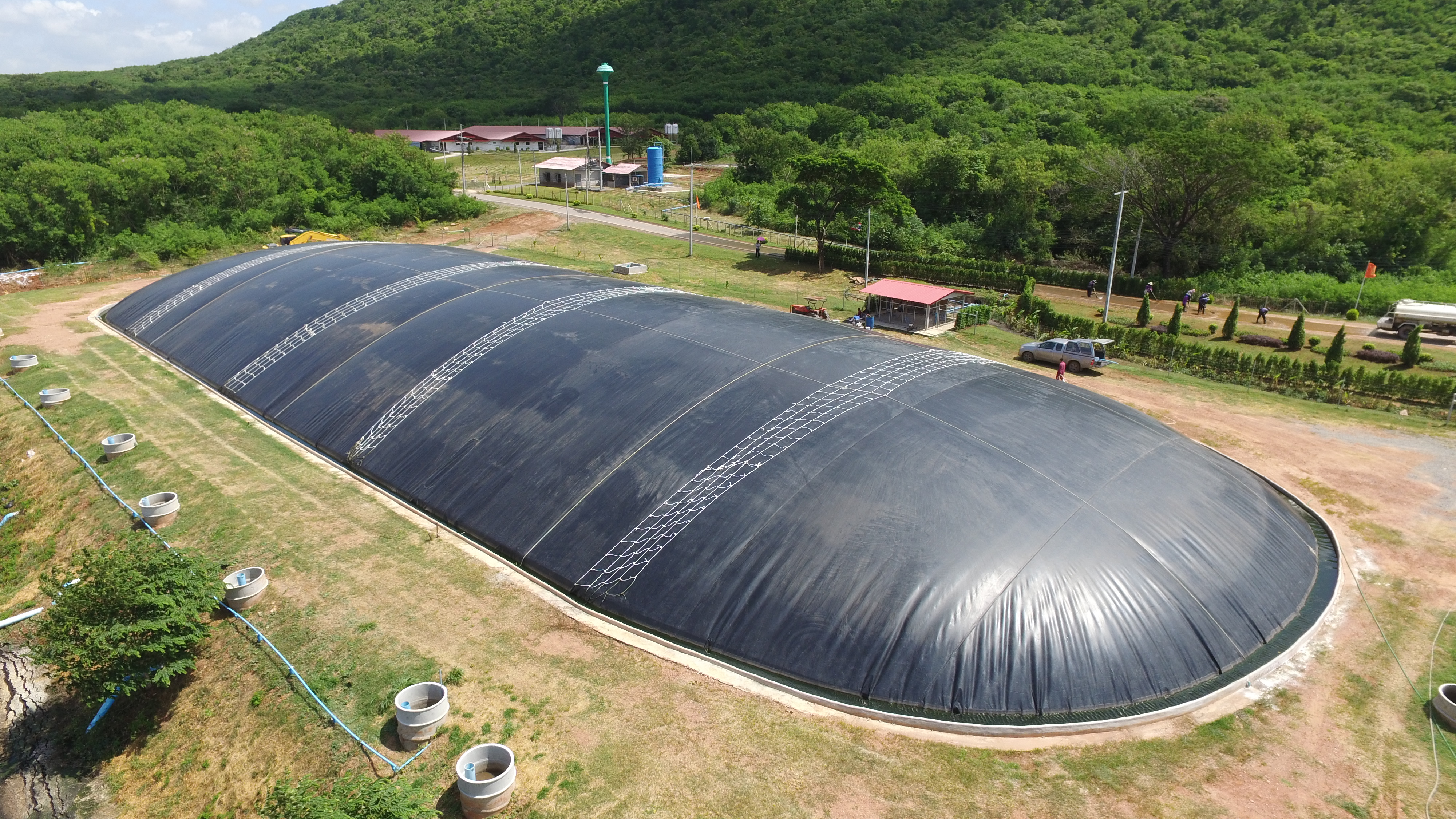 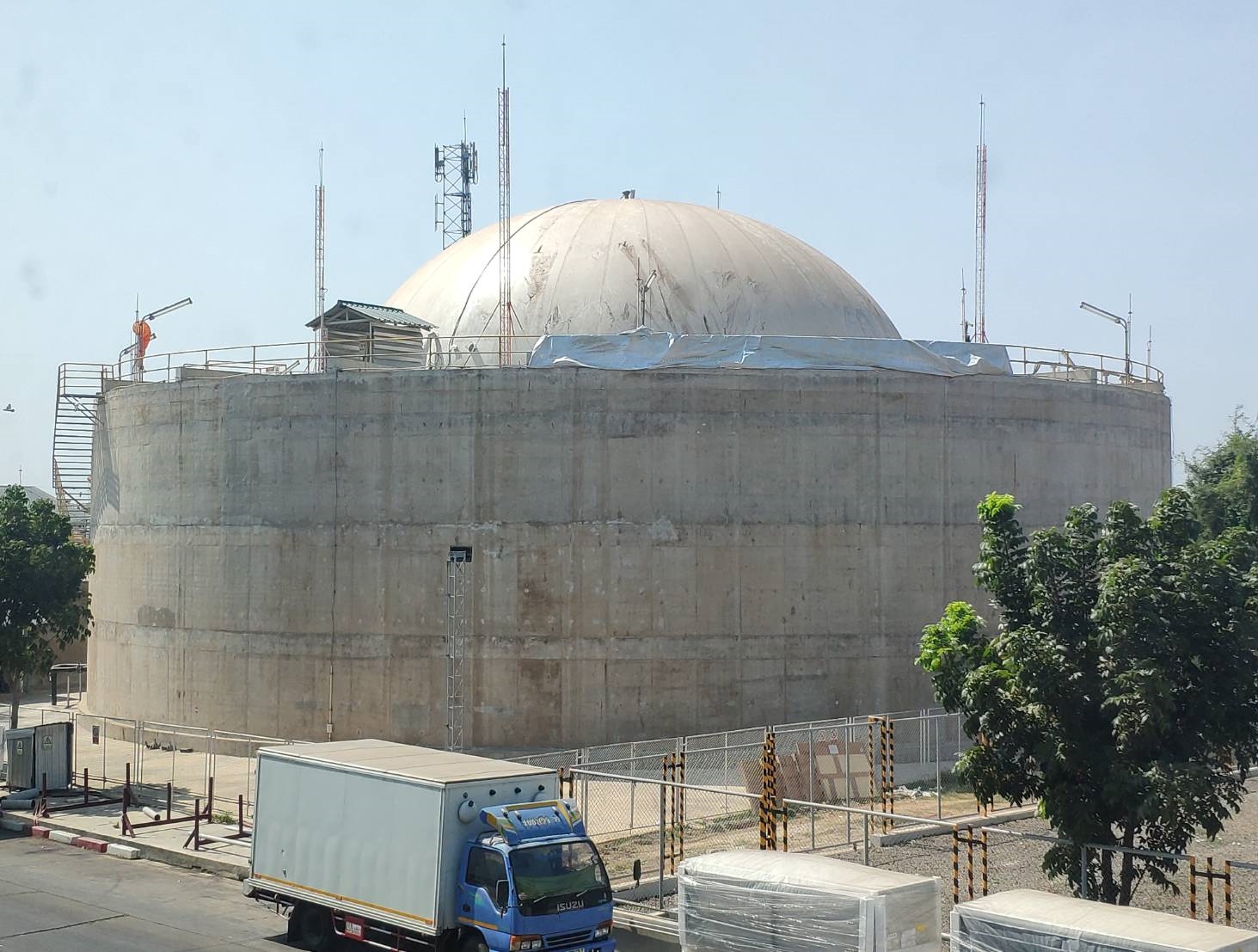 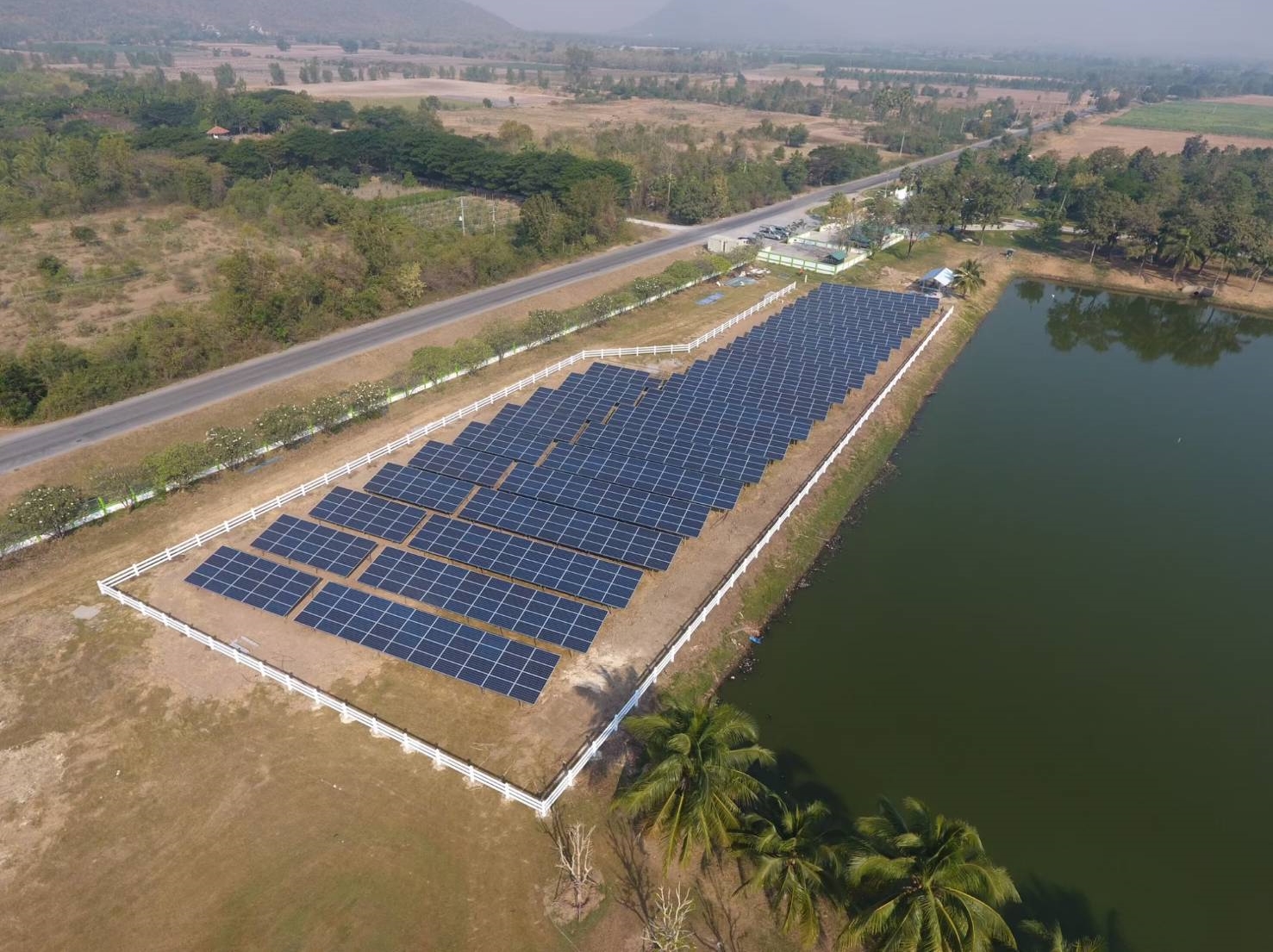 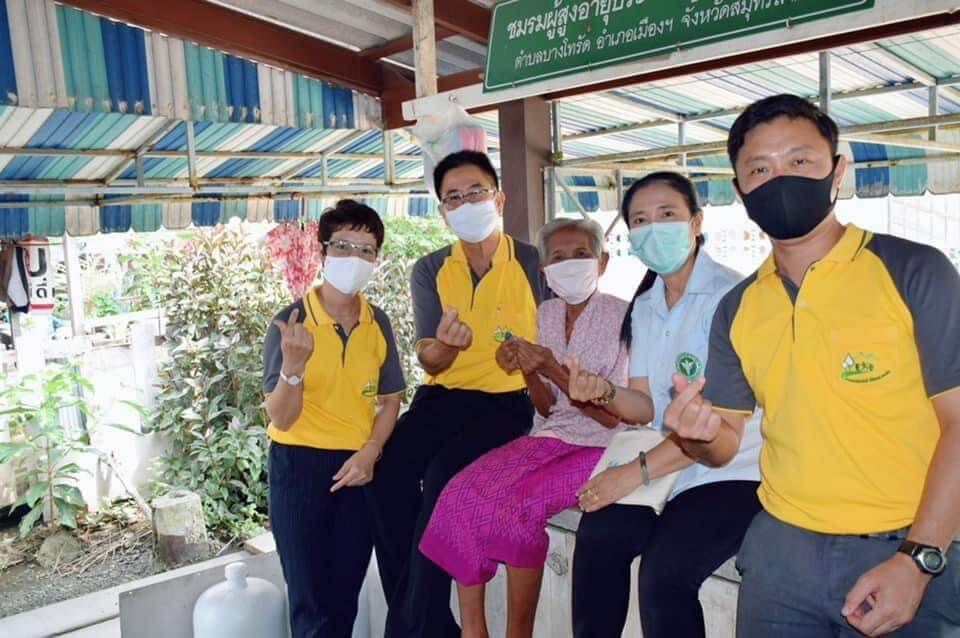 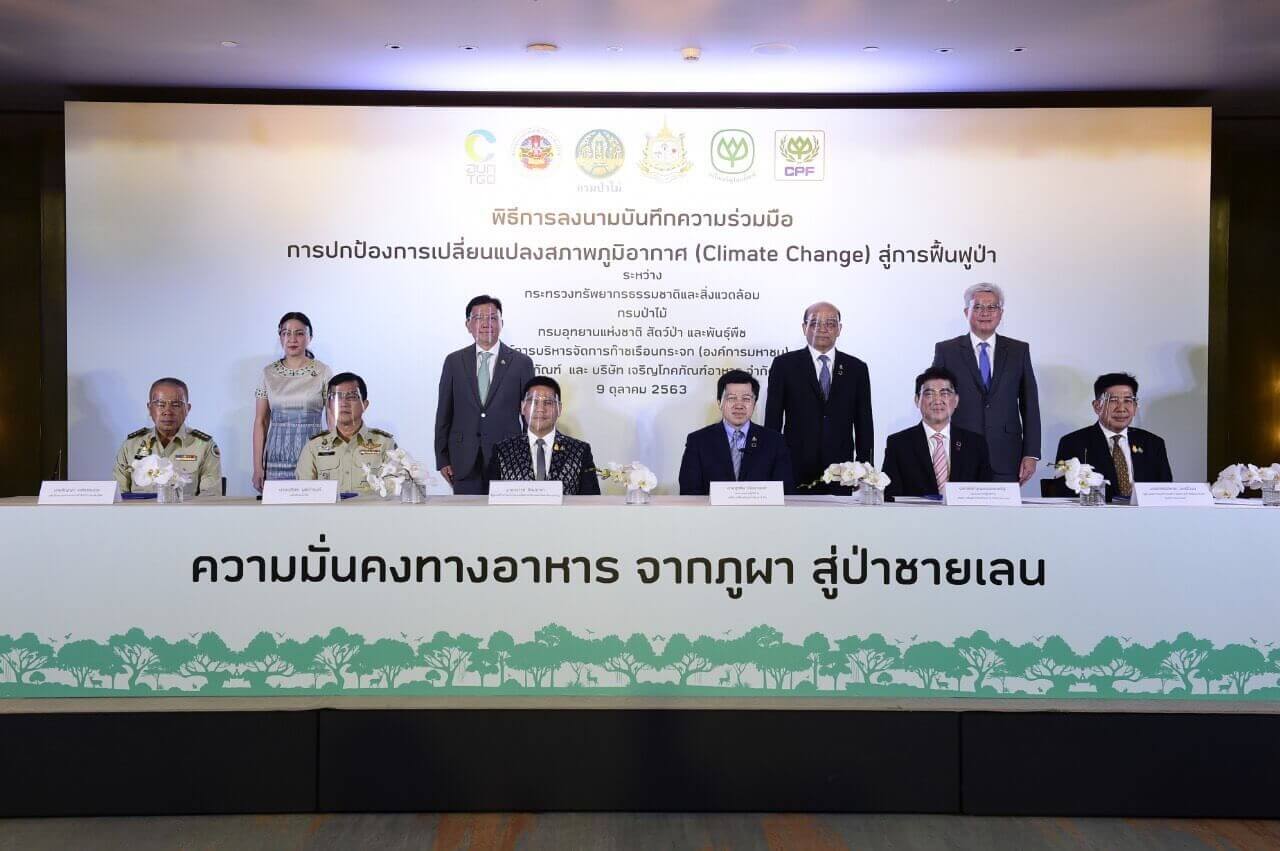 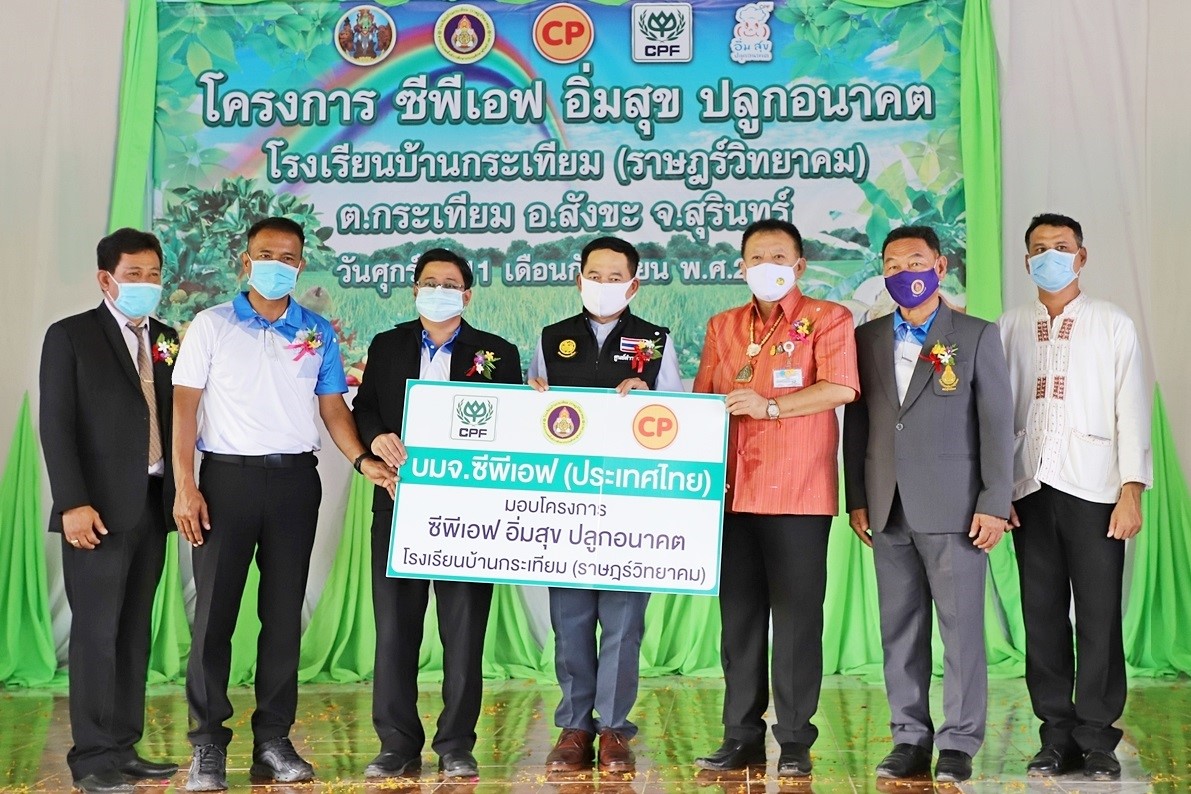