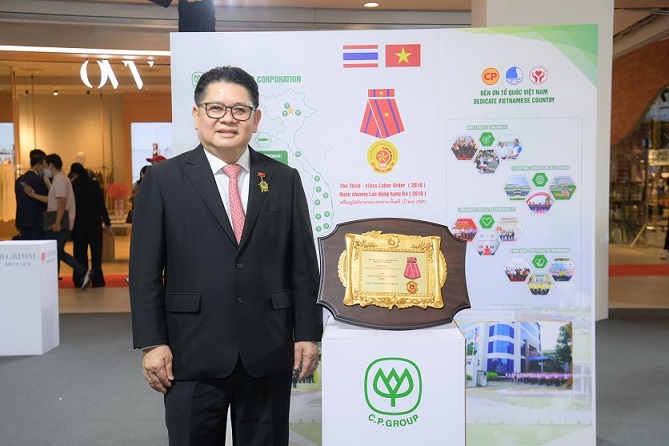 President of Vietnam Nguyen Xuan Phuc, presided over the opening the ceremony of the 5th Vietnamese Week in Thailand 2022 which was held at Central World and paid a visit to CP Vietnam’s exhibition booth where demonstrating its successful operations toward sustainability development in Vietnam. This event aims to strengthen the strong ties between Vietnam and Thailand.

At the booth, Soopakij expressed the gratitude to President of Vietnam and Vietnamese government for assisting Thai businesses including CP – CPF which have been investing in agro-industrial and food business in Vietnam for the past three decades.  The company pledges to conducting businesses in accordance with its core philosophy of “3 Benefits” in order to continuously contribute to Vietnam’s sustainable growth.

CP Vietnam presented its achievements in developing the livestock and food industry for Vietnam, which has created more than 30,000 jobs for people across the country. As a result, CP Vietnam received the Order of Labour, the 3rd class Award (2018), making it the first-ever Thai company received the recognition of Vietnamese government.

Montri Suwanphosri, President of CP Vietnam stated that it is an honor to receive the Vietnam government’s supports in allowing CP Vietnam to operate an agro-industrial business and foods based on the BCG economy model to establish “food security” for Vietnamese people and promote the country’s economic development. Aside of the business, CP Vietnam has initiated a number of social responsibility projects in a bid to improve people's quality of life and promote the country’s economic growth.

Vietnamese Week in Thailand 2022 has been organized for the 5 years in a row, under the theme “Taste of Vietnam” to strengthen the strategic partnership between Vietnam and Thailand. This event showcased a variety of premium products and foods from Vietnam in order to promote trade and investment opportunities. The event takes place during 16-20 November 2022 at Central Court, Central World./ 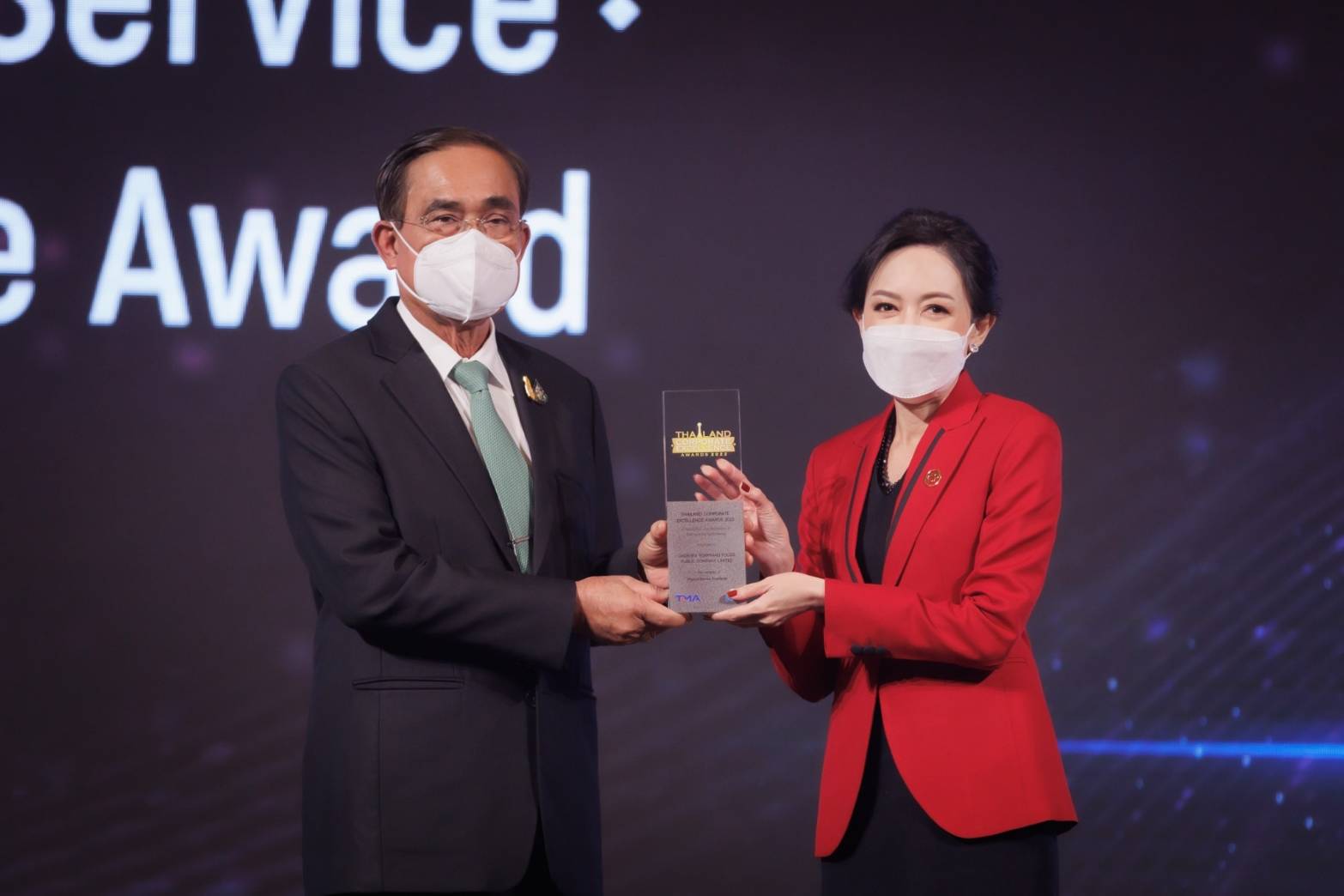 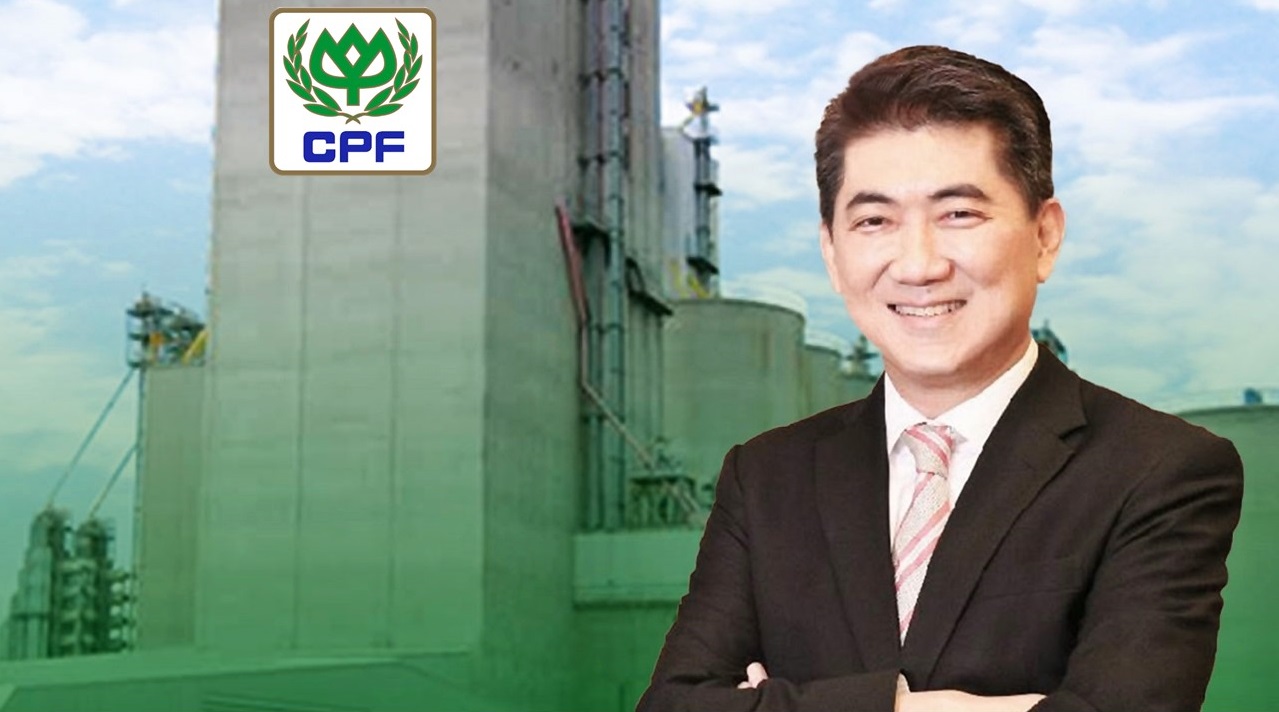