The PM expressed his thanks to CP Group and Dhanin Chearavanont, senior chairman, for the contribution to the country battling against Covid-19 pandemic.

CP Foods has been providing food products for on-site medical staffs at Bang Sue Grand Station since May 24. Moreover, the company and CP Group have supplied foods and drinks for medical staffs at 46 vaccination sites across Bangkok for the inoculation of workers under Section 33 of the Social Security Act as well as a vaccination center for general public in the Emporium Department Store on Sukhumvit Road.

Since beginning of the outbreak, over million packs of foods and drinks have been distributed to over 400 locations, including hospitals, field hospitals, vulnerable communities, and government agencies. This effort aligns with CP Group’s policy made by Senior Chairman Dhanin Chearavanont to support the country during the COVID-19 crisis./ 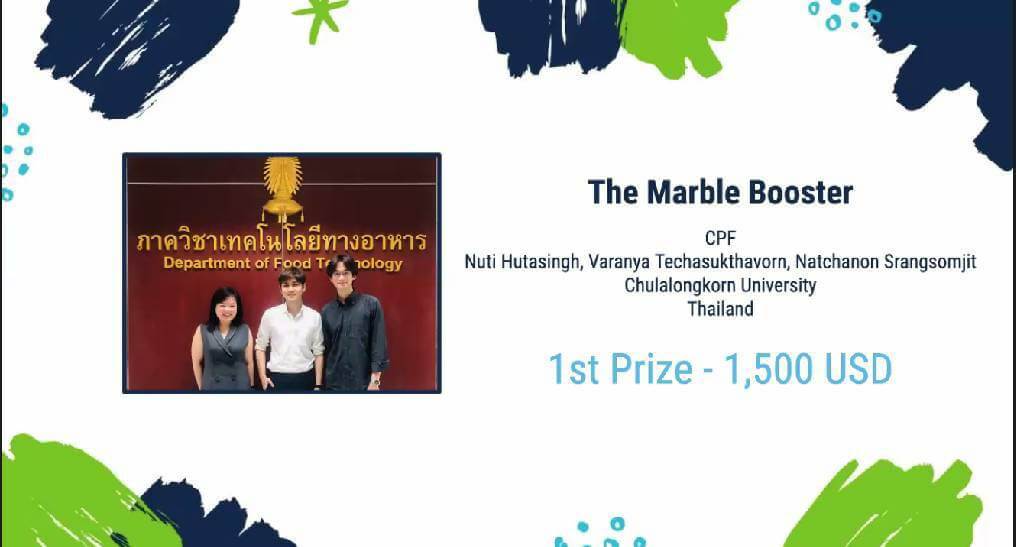 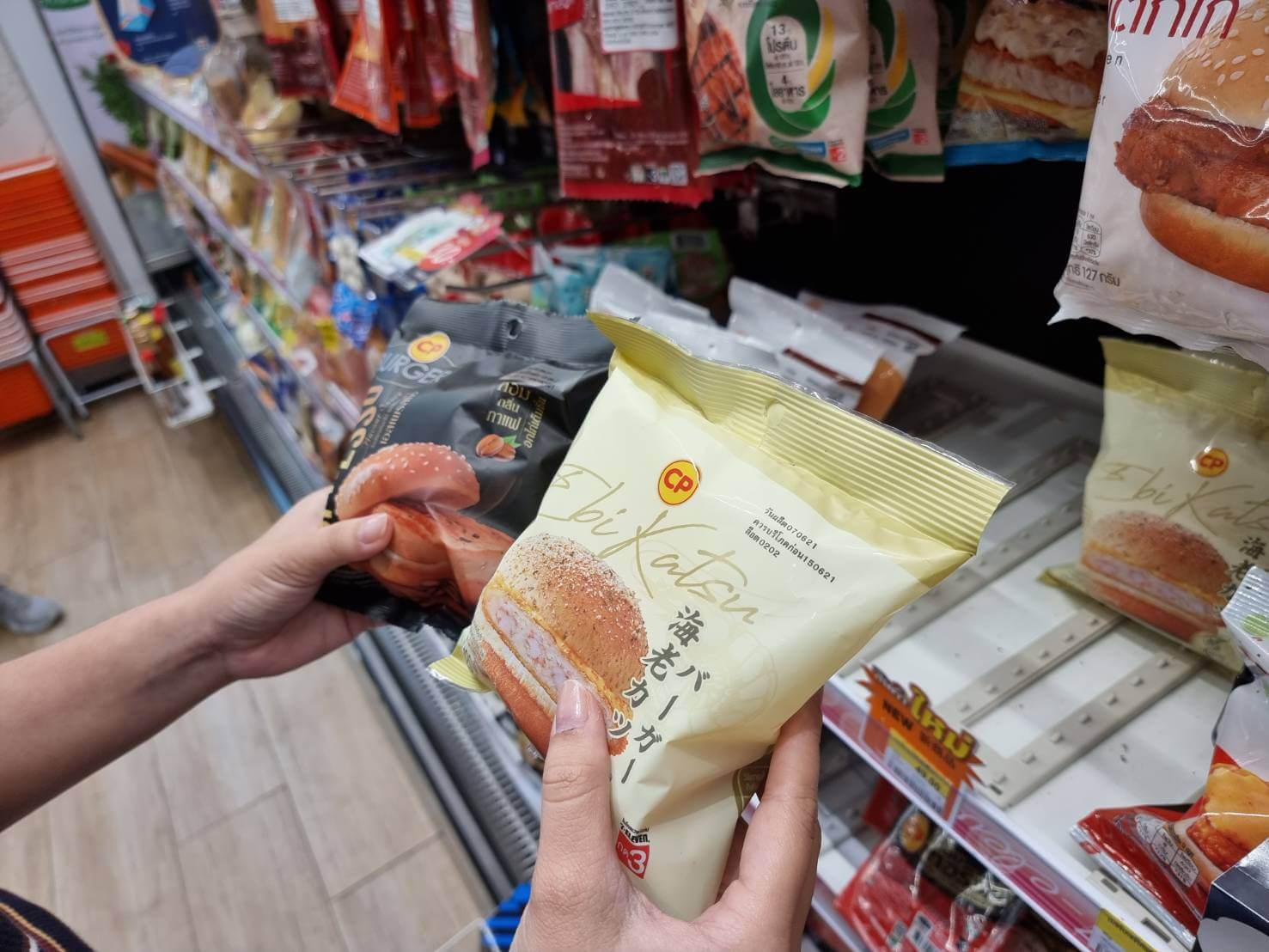 CP Foods announces a success in eco-conscious designs with 99.9% Reusable, Recyclable, Upcyclable or Compostable Plastic packages
Cpfworldwide.com use cookies for the best experience on our website, including to provide ads of products/service for your personalize content.
For more information see our information on Cookies Policy
x