CP Foods’s volunteers visited both villages and donated 100 sets of survival bags and 600 bottles of of drinking water. “In Phai Liu Sub-district, over 200 homes are affected from large amount of flood, many of which are still flooded and there is also a shortage of supplies.” Phai Liu headman said.

Wisut Daoloi, one of the Phai Liu Sub-district resident, said the people's can hardly access to food and drinking water. Even though, they have received help from many agencies, including CP Foods that has been helping the community since the beginning. 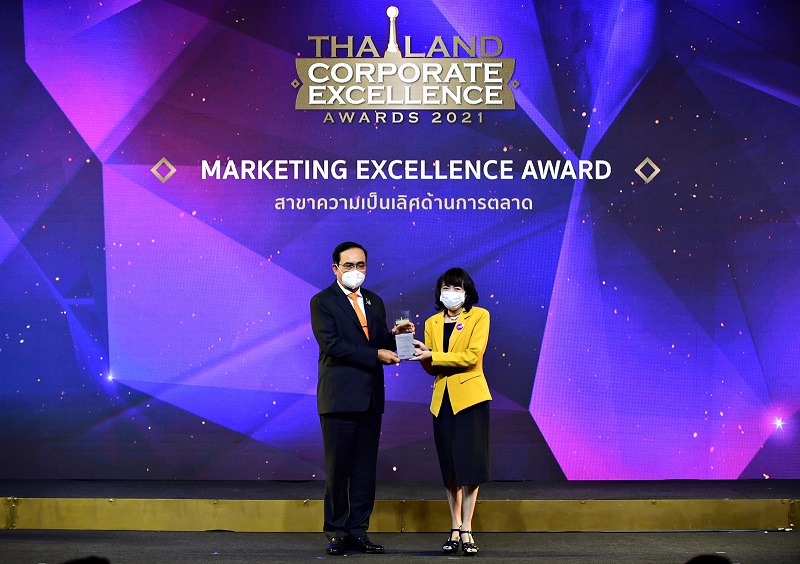 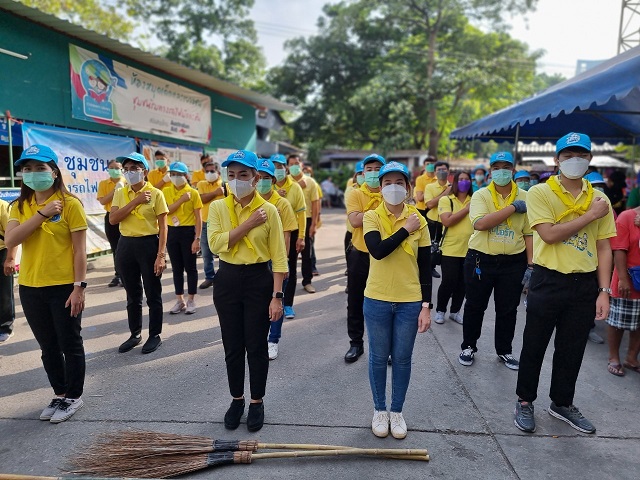 CP Foods volunteers united for good deeds
CP Foods named among Best Companies to Work for in Asia 2021
Cpfworldwide.com use cookies for the best experience on our website, including to provide ads of products/service for your personalize content.
For more information see our information on Cookies Policy
x